2009-present
Vena Excell, better known as (Vena E.) or (Pretty Vee) is an Jamaican-American comedian, host, actress, brand ambassador, and internet personality best known for her videos on Instagram. She is best known for being one of the recurring cast members from Season 11 to Season 16 and her return to the show in Season 18 of the improv comedy show, Wild 'N Out, on MTV and VH1.

Hailing from Miami, Florida, Vena Excell has grown a huge social media following with her comedic personalities and skits featuring her recurring pink robe. Before she started uploading videos on Instagram, she attended Saint Augustine's University where she studied mass communications and launched her own radio show "Lounge 22" on WAUG Power 750 AM. After graduating, she became an intern at the V-103 The People Station in Atlanta, Georgia.

Since then, she has gained a huge following on social media and also does stand-up comedy, hosts events, and has recently become a cast member on the improv comedy show Wild 'N Out on MTV and VH1.

In March 2019, she began starring in the original series You're My Boooyfriend on the Zeus Network, with her fellow cast member B. Simone.

In August 2021, she and her fellow cast members B. Simone and Justina Valentine co-hosting the podcast series "MTV's Women of Wild 'N Out" that airs on iHeartRadio. 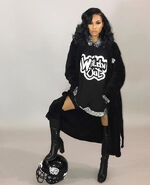 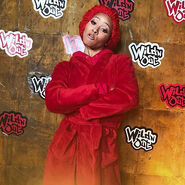 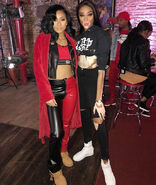 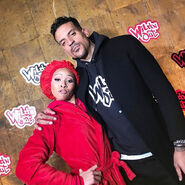 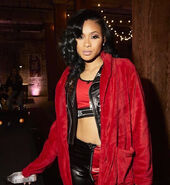 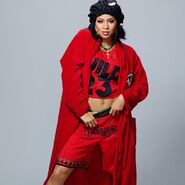 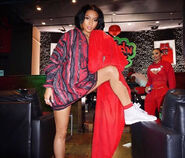 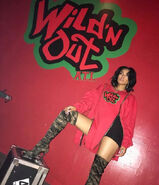 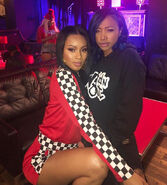 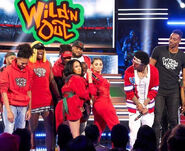 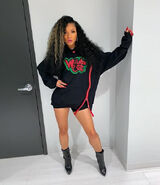 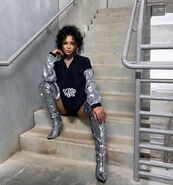 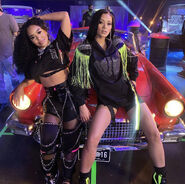 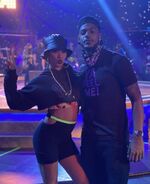 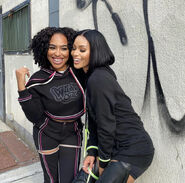 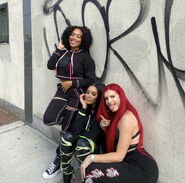