2006-present
Tim Chantarangsu, formely known as (Timothy DeLaGhetto) and (Traphik) is an Asian-American comedian, rapper, actor, videographer, and internet personality best known for his comedy videos and music on YouTube. From Season 5 until Season 12, and his return in Season 15, he was one of the recurring cast members on the improv comedy show Wild 'N Out on MTV and MTV2.

Hailing from Long Beach, California, DeLaGhetto started his career on YouTube back in 2006. From there, he started posting comedy skits, parodies, rants, and a series called Dear DeLaGhetto. Aside from his main channel, he also has a vlog channel, music channel, and a style channel. He currently stands at over 4 million subscribers and in total, has over 770 million views on his regular YouTube channel.

In 2011, he starred in his own television show, The Timothy DeLaGhetto Show on the MXY TV network but only lasted one season. In 2013, DeLaGhetto became a recurring cast member in the fifth season of the improv comedy show, Wild 'N Out on MTV2.

In 2015, Timothy starred in a few episodes of the fifth season of another MTV2 show, Guy Code. He has also had numerous appearances in the MTV2 series, Joking Off and filmed a stoner comedy film titled "The Pizza Joint". He has also appeared on 2 different videos for Nice Peter's Epic Rap Battles Of History.

In 2016, DeLaGhetto had a small appearance in the romantic comedy film, The Perfect Match.

In 2017, he also hosted a web series titled Goin' Raw, that was available on the "Fullscreen" app. In 2018, DeLaGhetto started co-hosting a web series titled "Basic to Bougie" with his co-star and fellow cast member Darren Brand that airs exclusively on the MTV YouTube channel and later on the official Wild 'N Out YouTube channel. He also began co-hosting the food show "Send Foodz" with fellow YouTuber, David So.

On October 14, 2018, DeLaGhetto announced on his YouTube channel that he will no longer be a cast member on Wild ‘N Out after it’s twelfth season.

In 2019, DeLaGhetto began hosting his podcast "No Chaser", which airs on his YouTube channel and other podcasting platforms. He also hosts the podcast with 97.7 KWIN host Nikki Blades and YouTuber Ricky Shucks.

On April 1, 2020, he released a video on his YouTube channel revealing that he decided to retire his moniker as "Timothy DeLaGhetto" and will start going by his birth name professionally.

In December 2020, Tim became one of the co-hosts of the Ridiculousness spin-off, Deliciousness on MTV alongside Kel Mitchell, Tiffani Theissen, and Angela Kinsey. 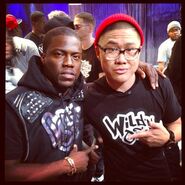 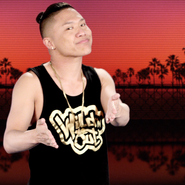 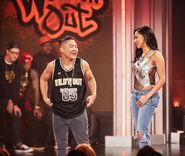 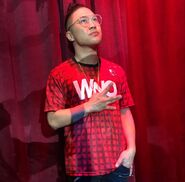 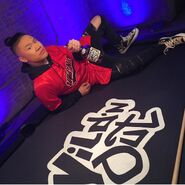 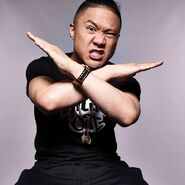 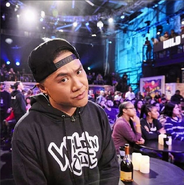 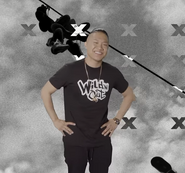 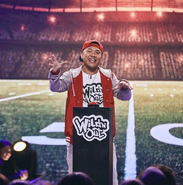 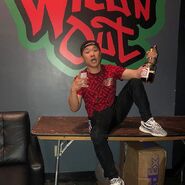 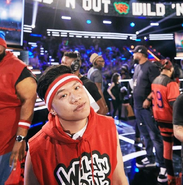 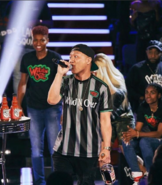 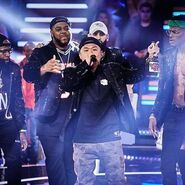 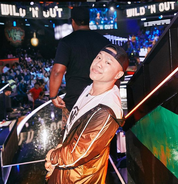 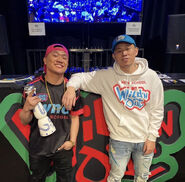