MTV2
Season 7 is the seventh season of the improv comedy show Wild 'N Out on MTV2. The show was renewed for a seventh season in November 2014, after the first half of the sixth season had finished airing. This also the 10th Anniversary of the show, marking 10 years since it first premiered on July 28, 2005 on MTV. This season premiered with two episodes on June 10, 2015 with "Fabolous/Kevin Hart" and "Rae Sremmurd" and ended it's first half with "Shaquille O'Neal/Migos" on August 19, 2015 with the second half of the season premiering on December 16, 2015 with "Ray J/Lil Duval" and ending with "Fat Joe/Desus Nice/The Kid Mero".

After being renewed for a seventh season by MTV2, the seventh season of Wild 'N Out started filming on February 11, 2015 until February 19, 2015 at Terminal 5 in New York City. This season is also the tenth year of the show since it first started airing on MTV in 2005. This season was also sponsored by Sprite, in which they featured a mini interview series "Word from the Wild" during the commercial breaks of the show. The first two episodes had garnered 4.4 million viewers making it #1 in its original timeslot, and the most watched MTV2 show in 20 years, also being the most social series of the day of its premiere. 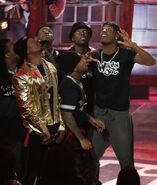 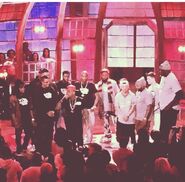 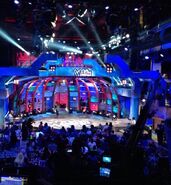 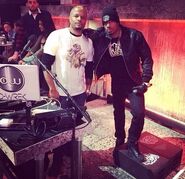 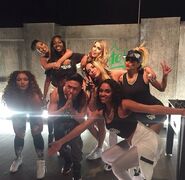 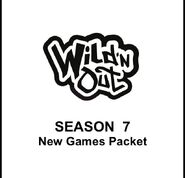 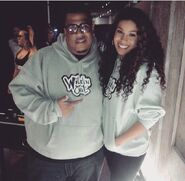 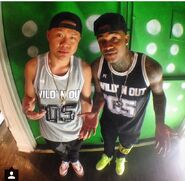 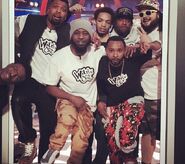