MTV2
Season 5 is the fifth and revamping season of the improv comedy show Wild 'N Out, this is also the first season to air on MTV2. The season premiered on July 9, 2013 with Kevin Hart/DJ Khaled and ended on September 24, 2013 with Kevin Hart/Kirko Bangz. The season's premiere acquired 1.1 million viewers, making the show the highest telecast in MTV2 history.

In November 2012, MTV2 announced that the series would be returning after a six-year hiatus. Cannon looked for the highest and the lowest for new comedy superstars to be apart of the new cast with some cast members from the previous seasons returning. There was also a special clip show called "Wild 'N Out: Wildest Moments" to promote the fifth season and as a lookback at the previous four seasons of the show. Nick also moved the show to MTV2 because he felt the show wasn't suitable for MTV anymore. 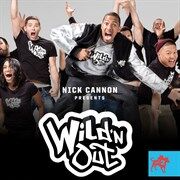 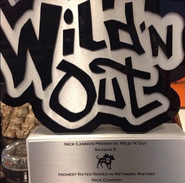 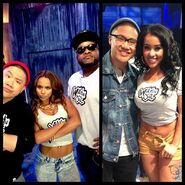 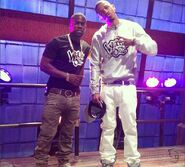 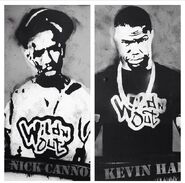