MTV
Season 12 (also known as Wild 'N Out: Atlanta) is the twelfth season of the improv comedy show, Wild 'N Out on MTV and premiered the first half on August 17, 2018 with a special episode with the "Chance The Rapper/Reesey Nem" episode, while ending the first half with the "Sasha Banks/Yung Joc/MadeinTYO" episode on September 28, 2018. The second half of the season premiered on February 1, 2019 with the "Jacquees" episode along with the season premiere of Season 13, and ended with the "85 South Show/James Davis/Eric Bellinger/F.L.Y." episode on April 23, 2019. 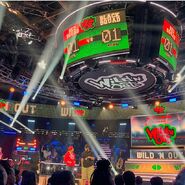 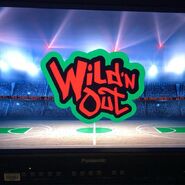 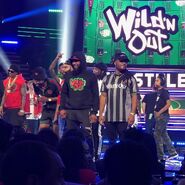 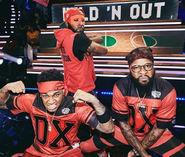 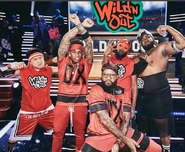 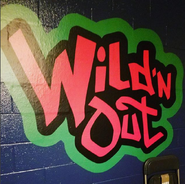 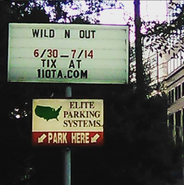 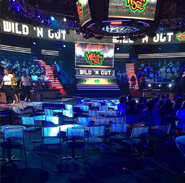 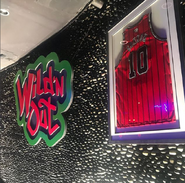 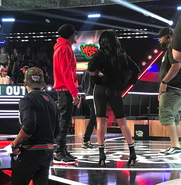 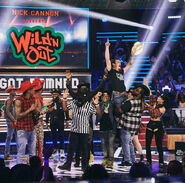 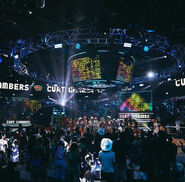 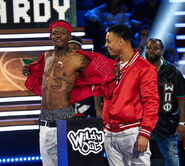 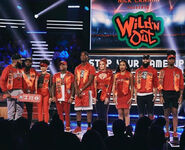 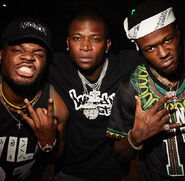