MTV
Season 11 is the eleventh season of the improv comedy show Wild 'N Out on MTV. The season premiered on March 15, 2018 with the hour-long season premiere All That Cast while the rest of the season continued to air on July 12, 2018 with two episodes Rick Ross/Slab and Tyga until ending with Affion Crockett/Karlie Redd/Vic Mensa on August 9, 2018. This season has a consist of 22 episodes.

The season began filming from February 6 to February 16, 2018 in Brooklyn, New York. During the filming of the season, a all-female lineup special "International Women's Day Special was filmed but aired a week after the season finale of Season 10. 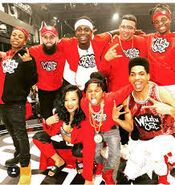 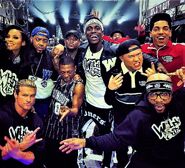 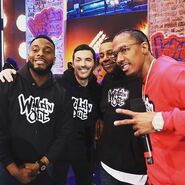 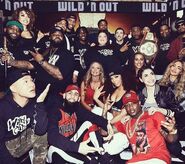 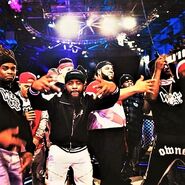