2010-present
Rip Micheals is an American comedian and actor, best known for his roles on shows such as According to Him + Her, Comic View, and is also one of the recurring cast members since Season 6 of the improv comedy show Wild 'N Out on MTV, VH1 and MTV2.

He is also currently a crew member on Nick Cannon's daytime talk show. 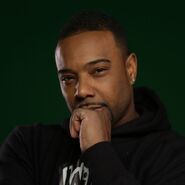 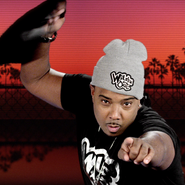 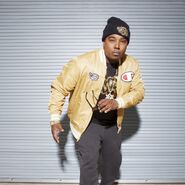 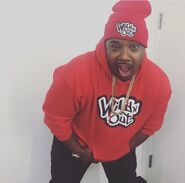 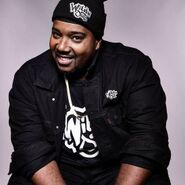 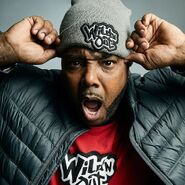 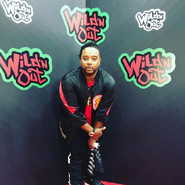 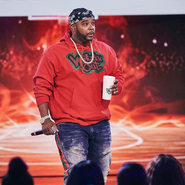 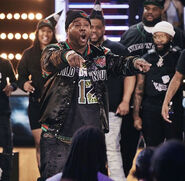 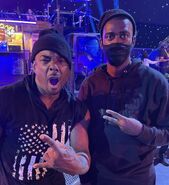