2012-present
Mope Williams is an American comedian and is one of the recurring cast members since Season 12 until Season 15 of the improv comedy show Wild 'N Out on MTV and VH1.

On October 4, 1991, Mope was born to Ronnie and Alice Williams where they resided in College Park, GA. At the age of five years old, Mope lost his father, then years later in 2004, his mother was laid to rest. After their deaths, he resided with his aunt in Lithonia, GA, until his senior year of high school. He then returned to College Park with his brother and graduated from Benjamin Banneker High School. After graduation, he attended Gordon College in Barnesville, GA. Mope returned to the Atlanta area in July of 2012 with his godparents, where he discovered his passion for comedy on the stage at the Laughing Skull Lounge. This is where his journey began. His high-energy, animated stage performances left the crowd begging for more. With that self-satisfaction, he continued his voyage and has been the feature/headliner at comedy clubs such as The Comedy House, The Stardom, The Comedy Zone, The Laff Lounge and many more. Mope has extensive training in improv and has exploded onto the national stage in MTV's "Wild 'N Out" Season 12. Past affiliations include being a member of the improv comedy troupe Giggle Mafia. He has worked with various comics/artists such as Nick Cannon, Grammy Award-winner Angie Stone, DC Young Fly, Karlous Miller, Michael Blackson, Rodney Perry and many others. Mope has acting experience, has appeared in movies and commercials and has been a featured guest on Kandi Burruss's talk show "Kandi Koated Nights." He also co-starred in the short film "Labour." Mope has catapulted into the entertainment industry and is rapidly making his mark with his multitalented, high-energy performances across the globe. 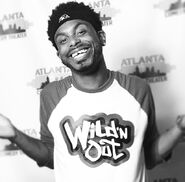 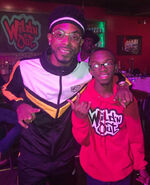 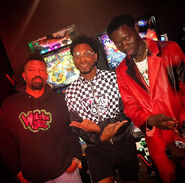 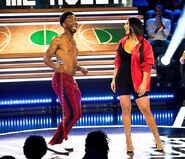 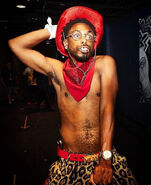 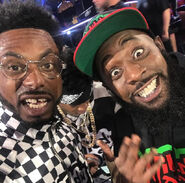 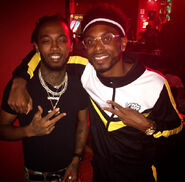 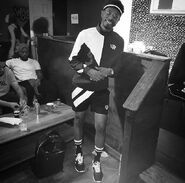 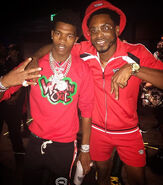 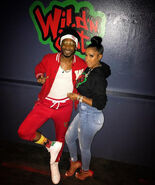 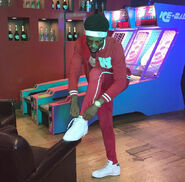 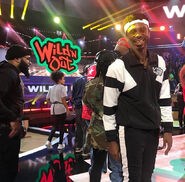 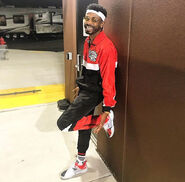 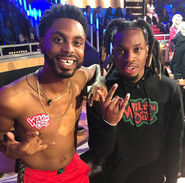 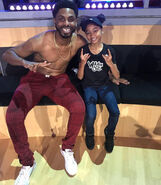 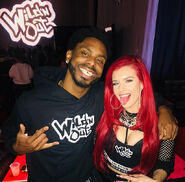 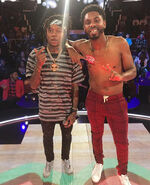 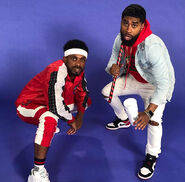