2016-present
Maddy Smith is an American comedian, writer and actress, who is best known for her stand-up comedy shows. As of Season 14, she is one of the recurring cast members of the improv comedy show Wild 'N Out on MTV and VH1.

Maddy Smith is a New York City–based stand-up comedian who was named a "comic to watch" at the 2019 New York Comedy Festival. Maddy has toured with Corinne Fisher and is a regular at New York Comedy Club, Carolines, Stand Up NY and regional clubs Punch Line Philly, Helium Buffalo and Albany Funny Bone. In addition to being a stand-up comic, Maddy is also a roast comedian, having written for the roasts of Ric Flair and Gloria Allred at the Friars Club. She is a regular at Roast Masters and Roast Battle in NYC. She also hosts a podcast named "That Time of the WEEK". 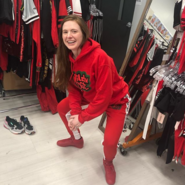 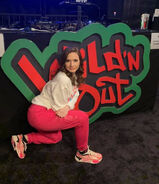 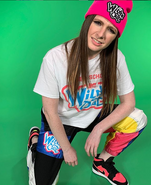 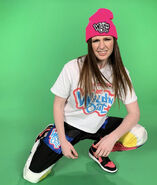 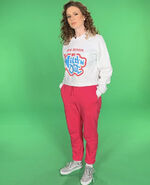 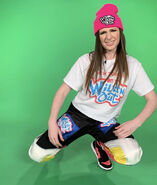 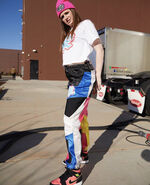 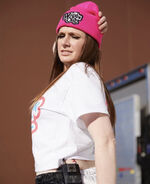 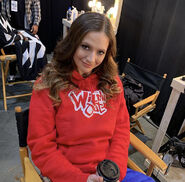 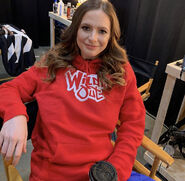 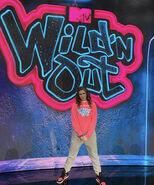 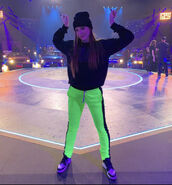 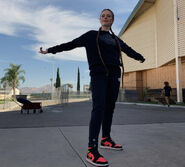 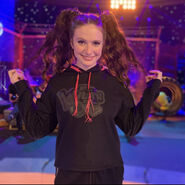