2012-present
Jacob Williams is a American actor, writer, and comedian best known for being one of the recurring cast members of the improv comedy show Wild 'N Out since Season 5 until Season 12 and his return in Season 15 on MTV, MTV2, and VH1. He also made his first television appearance on America's Got Talent on NBC.

Williams is best known for his stand-up comedy performances on America's Got Talent, which he won over the celebrity judges and millions of fans who voted him into the Semifinals. In years before his national television debut, Jacob has won many stand-up contests and performed on comedy specials for Showtime. He has also been featured on ABC News, Rolling Stone, E! News, Los Angeles Time, and more. He also studied improv at the legendary Second Training Center. Jacob also went on tour at comedy clubs, colleges, and theaters across America. Jacob is most known as one of the recurring cast members of Wild 'N Out on MTV and MTV2. Jacob was also a warm-up for Nick Cannon's comedy special, Mr. Showbiz. Williams also had a voice role in Cannon's animated internet series, Football U on the MTV website. 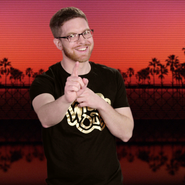 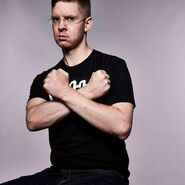 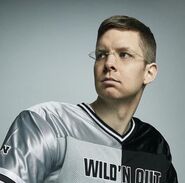 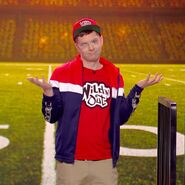 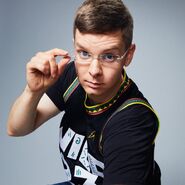