2005-present
Gerald Fulton, Jr., better known as (Hitman Holla) is an American battle rapper, former athlete, and actor best known for being a battle rapper in the SMACK/URL rap circuit and for being one of the recurring cast members from Season 6 to Season 16, and his return to the show in Season 18 of the improv comedy show, Wild 'N Out on MTV, VH1 and MTV2.

Hailing from St. Louis, Hitman Holla is a former college athlete who decided to turn his life around to begin a career in battle rapping. Hitman started battle rapping in 2008 with his first battle going against RemyD and soon after started making a name for himself in the battle rap circuit. He became known for ending every round with either "ball game", "yett yett", or both along with his aggressive delivery and uses of techniques such as remixing his bars. Besides SMACK/URL, he was also a part of Battle American Fight Klub. Hitman then announced that he was banned from the URL, because he threatened to knock Norbes out. Hitman joined the cast of Wild 'N Out in Season 6, becoming the second battle rapper after Conceited to join the show.

In 2021, he became a recurring cast member on the BET sports drama, Games People Play. 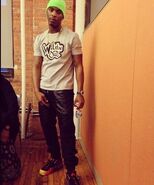 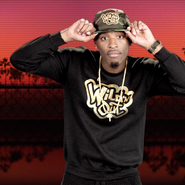 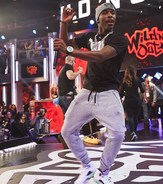 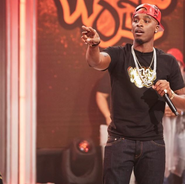 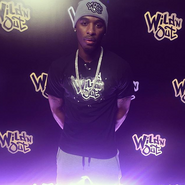 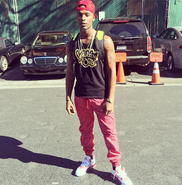 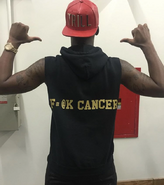 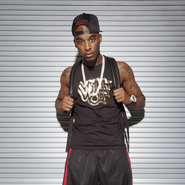 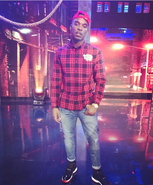 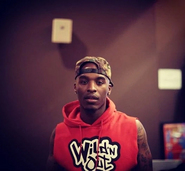 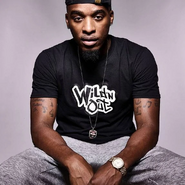 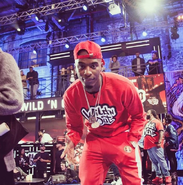 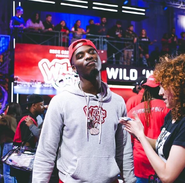 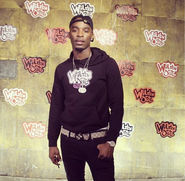 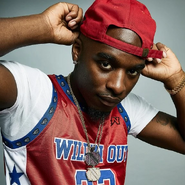 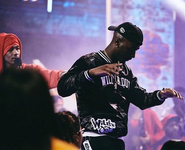 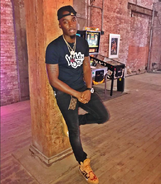 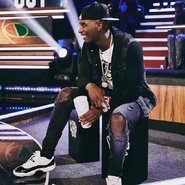 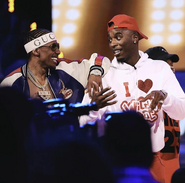 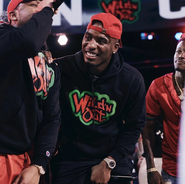 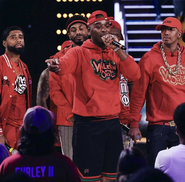 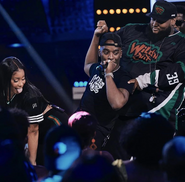 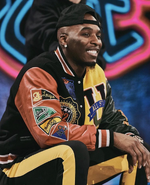 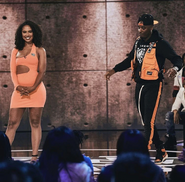 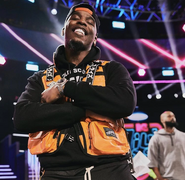 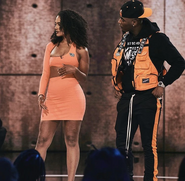 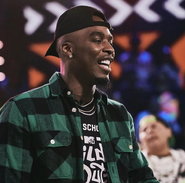 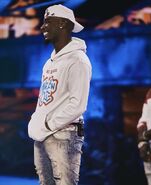 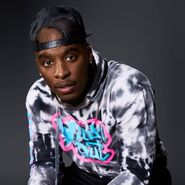