2009-present
Emmanuel Hudson, also known as (Kosher) is a American comedian, dancer, rapper, and actor known for his viral YouTube videos such as "Ratchet Girl Anthem" with his brother, Phillip Hudson and "Asking All Them Questions" with Spoken Reasons. As of Season 5, he is one of the recurring cast members of Wild 'N Out on MTV, VH1, and MTV2.

As a child, Emmanuel made a name for himself as the funniest guy in his school for dancing, joking, and rapping to bring uncontrollable amounts of laughter every day. Today, Emmanuel has acclaimed over 175 million YouTube views and a committed fanbase. Emmanuel and his brother, Phillip got their big break with their hilarious and catchy song "Ratchet Girl Anthem". The popularity of the video led to them getting a deal with Archive Entertainment and also an album. Emmanuel also had a cameo in the film "Ride Along" starring Ice Cube and Kevin Hart, which was released in January 2014 and also had an appearance in the series, Nashville.

Emmanuel continues to do YouTube videos with his brother and also starred as "Theo" in the independent film #digitallivesmatter, which was directed by Terri Vaughn and also starred his co-star, DC Young Fly as it premiered on BET on October 28, 2017. He was also one of the many comedians that joined Kevin Hart's streaming service "Laugh Out Loud Network" and starred as "Kevin" in the original web series "Dead House" which also featured DC Young Fly, Slick Johnson, and Alphacat. In 2018, he had a guest appearance in In the Cut which airs on the Bounce TV network. In 2019, Hudson became one of the three main hosts of the MTV online series, The Next Big Dance Move. 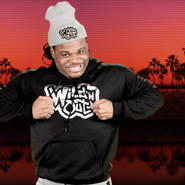 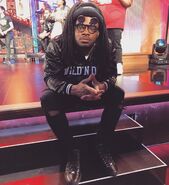 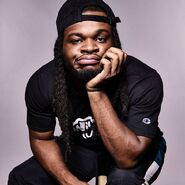 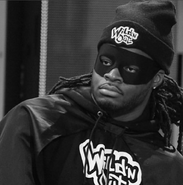 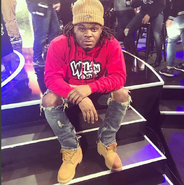 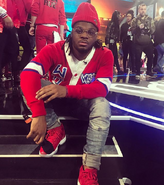 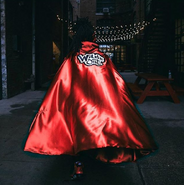 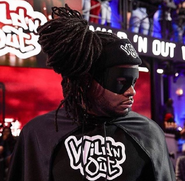 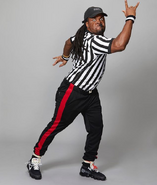 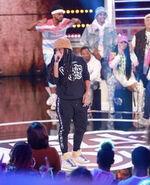