2011-present
Darren Brand, also known as (Big Baby) is an American comedian, writer, producer, actor, and host, best known for being a member of the comedy group "The Freestyle Funny Comedy Show" along with his fellow cast member, Chico Bean and former cast member B-Daht. From Season 7 until Season 12, and his return to the show in Season 15, he was one of the recurring cast members of the improv comedy show, Wild 'N Out on MTV, MTV2 and VH1.

Darren Brand's old school comedy takes his audience back to the "best time of their lives," When he is not with FFCS, he can be found hosting collegiate events like The Annual Homecoming Step Show, which gets over 15,000 attendees.

Besides him being a cast member of Wild 'N Out, he has also made numerous appearances in Season 3 of another MTV show, Joking Off but the episodes he filmed did not air on television due to the show’s cancellation. Brand also hosted the nomination special for the 2017 BET Awards and appeared in a special revealing the nominations a year later.

Brand was also a writer for the first episode of the revival of TRL on MTV. Brand currently co-hosts a web series with his fellow cast member Timothy DeLaGhetto titled Basic to Bougie which is available on MTV's YouTube channel and later on the Wild 'N Out YouTube channel since it's second season. In November 2018, he announced on his Instagram that Season 12 would be his last season on the show. He also began starring in his own web-series "Customer Service".

In 2019, Brand was the live announcer for the 2019 BET Social Awards. In July 2019, he also co-hosted another web series with actress Dana Alexa and fellow cast member Emmanuel Hudson titled Next Big Dance Move which is available on the Wild 'N Out YouTube channel. In November 2019, Brand began starring on the MTV internet series Animal Style with his former Wild 'N Out cast member and Basic to Bougie co-star Timothy DeLaGhetto. In March 2020, during quarantine, Darren also did a live series called Fit Baby with Darren "Big Baby" Brand on the Wild 'N Out YouTube channel. Brand returned to the show in Season 15 of Wild 'N Out. 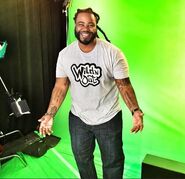 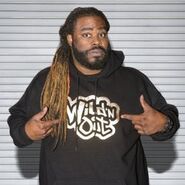 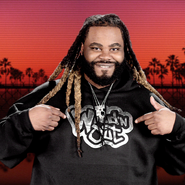 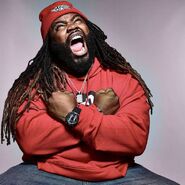 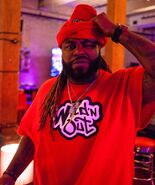 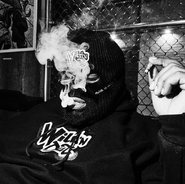 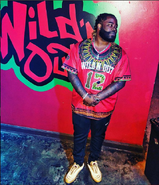 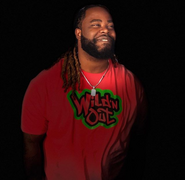 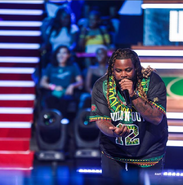 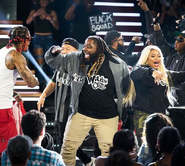 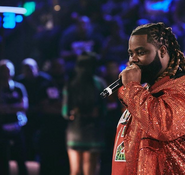 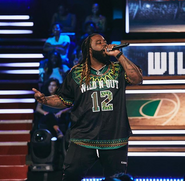 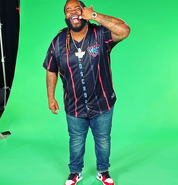