2013-present
Cortez Macklin is an American comedian, actor, and host. As of Season 12, he is one of the recurring cast members of the improv comedy show Wild 'N Out on MTV and VH1.

Cortez Macklin is a young stand-up comedian and actor from Chicago. He revealed in an interview with "DJ Small Eyez" that he was adopted as a child due to his biological parents being drug addicts. He's been doing stand-up comedy for seven years now, hitting the stage for the first time at age 14. Comedy became a passion after Cortez joined a youth program called "Phat Kids Comedy", which was run by Tyler Perry’s very own Quincy Bonds. From there, Cortez learned how to better develop his writing and improv skills. After graduating from the program, he's since known that comedy is his life's passion. In February 2019, he began starring in a new online series titled The Real Dumbass World, which is available on the Zeus Network. 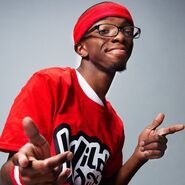 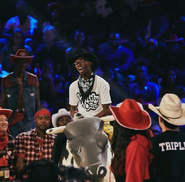 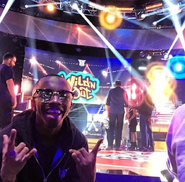 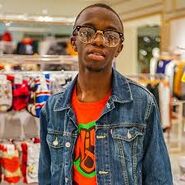 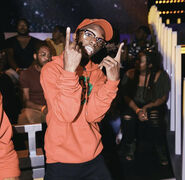 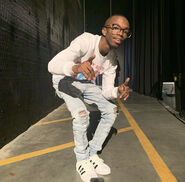 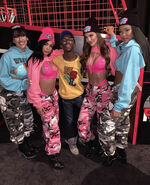