2009-present
Corey Charron (or simply Charron) is a Canadian battle rapper and best known as one of the recurring cast members from Season 9 to Season 15 and his return to the show in Season 17 of the improv comedy show Wild 'N Out on MTV and VH1.

Born in Ottawa, Canada, Charron made a name for himself in battle rap after winning the "Freestyle Friday" competition on 106 & Park in 2013, winning him a total of $5,000. Charron soon went onto become recognized for competing in rap battles with battle rappers such as Arsonal Da Rebel, Pat Stay, and Shotgun Suge. Aside from battle rap, he has also toured with rappers such as Method Man and Redman. In 2014, he released his debut album "Lied to My Face" on YouTube and SoundCloud. In 2018, Charron appeared in the comedy-drama film Bodied, which was produced by rapper Eminem. 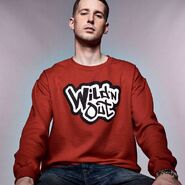 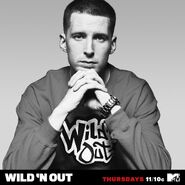 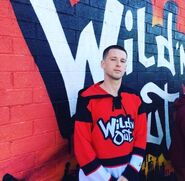 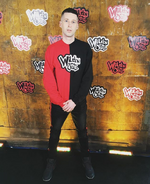 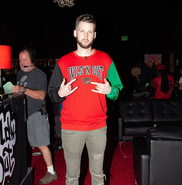 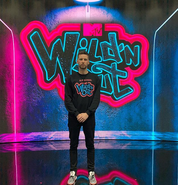 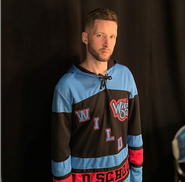 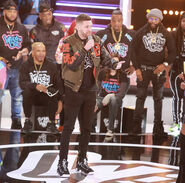