2006-present
Reggie Sergile, better known as (Conceited) is an American rapper, actor, and host best known for being a battle rapper in the SMACK/URL circuit and as one of the recurring cast members since Season 5 of the improv comedy show Wild 'N Out on MTV, VH1 and MTV2.

Originally from Brooklyn, New York, Conceited earned his fame to the critically acclaimed, "Motherland of Urban Renaissance" in Harlem, New York. His first major-league battle took place fall of '09 alongside battle rap legends such as Murda Mook and Loaded Lux's at the Lion's Den. Conceited's new-school style of uncontested delivery, continuous bars, and lyrical ability swept the rap battle scene like a storm in the night. Conceited and his rap battle crew, S.O.N.S. have proven themselves to be industry veterans, ending rap battle careers league by league. He is also recognized world-wide by the rap industry veterans and fans alike, has collected over 30 million views online interest views, won countless money and prize money, and plans to innovate the underground hip-hop battle scene with influence. Conceited also gained popularity on every social media outlet as a meme which involves a photo of one of his reactions from a rap battle he had done with Jesse James in 2009. Conceited is also co-hosting a revival of the MTV dating show Singled Out with fellow cast member Justina Valentine that was posted on the official MTV  YouTube channel. In August 2019, he was in a comedy series called "Crack Me Up" with fellow cast members Charlie Clips and Teresa Topnotch on Wild 'N Out's YouTube channel. In February 2020, Conceited began hosting the MTV internet series Sneaker Wars, that gets posted on the Wild 'N Out YouTube channel. 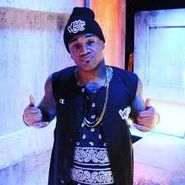 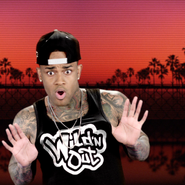 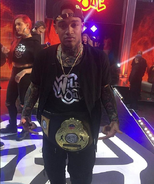 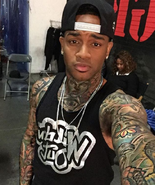 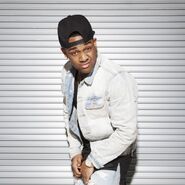 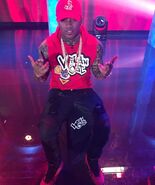 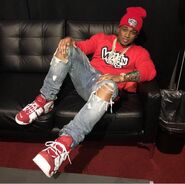 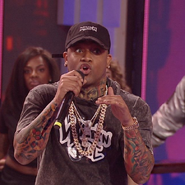 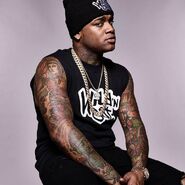 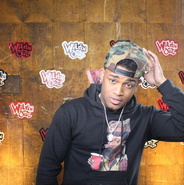 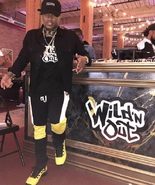 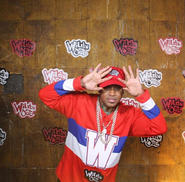 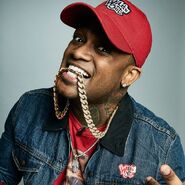 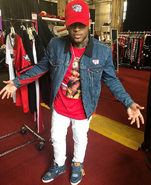 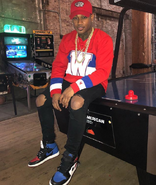 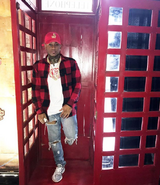 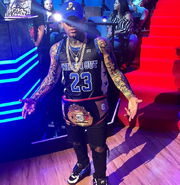 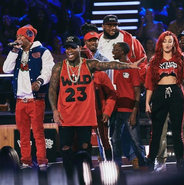 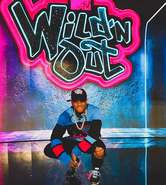 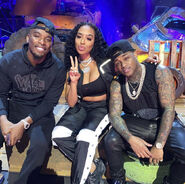