2008-present
Charlie Leon Brown III, better known as (Charlie Clips) is an American rapper best known for being a battle rapper in the SMACK/URL circuit and was one of the recurring cast members from Season 8 to Season 16 of the improv comedy show Wild 'N Out on MTV and VH1.

Charlie Clips is one of the most popular and relevant battle rappers in the United States. Hailing from Harlem, New York City, Charlie Clips has consistently remained one of the most viewed artists in Battle rap history. With over 50 million YouTube views and 44 battles. Clips has securely solidified his place. Clips has also made mainstream appearances on BET’s "2015 Hip Hop Awards" and is currently a recurring cast member on Nick Cannon's improv comedy show Wild 'N Out on MTV and VH1, a show that meshes free-styling rapping and comedy, delivered to the viewing audience in an improv style. His lyrical, comedic and theatrical talents transcends genres, and will be sure to leave a memorable mark in pop culture. 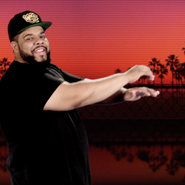 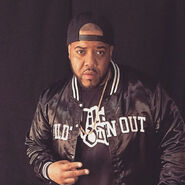 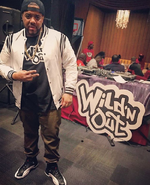 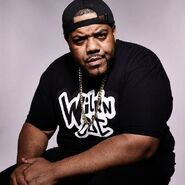 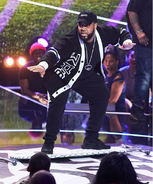 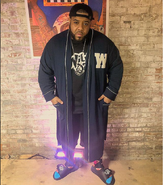 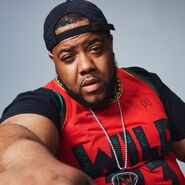 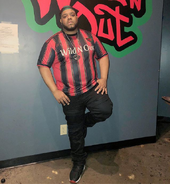 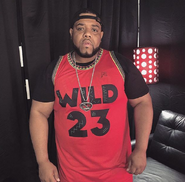 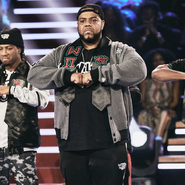 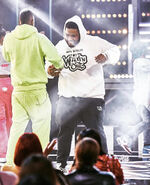 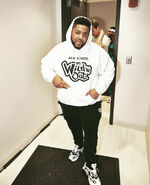 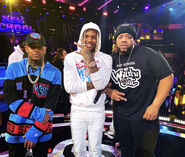