2010-present
Carter Deems is an American rapper and comedian. He is known for his battle rap videos on YouTube and is known for being one of the recurring cast members from Season 14 until Season 15 of the improv comedy show Wild 'N Out on VH1 and MTV.

Carter Deems is a stand-up comedian, writer and friendly battle rapper. He has competed on the national battle circuit for more than 10 years, using his unique sense of humor and silly wordplay to win over fans and battlers alike. After establishing himself in the battle rap community, Carter worked on the writing staff for the TBS show "Drop the Mic." He also wrote for Season 6 of the Emmy-nominated series "Epic Rap Battles of History." Carter has appeared on Funny or Die and Snoop Dogg's "Gladiator School," and he voiced a character for the viral animated short "The Rap Off." He travels the country performing stand-up and has opened for Joe Pera, Judah Friedlander, Shane Mauss and Jon Daly. Developing a passion for stand-up comedy, Carter has been featured on stages at The Comedy Store, Zanies in Chicago, UCB Franklin and several comedy festivals. 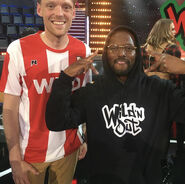 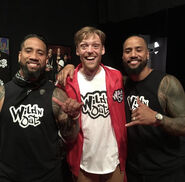 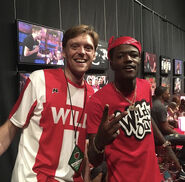 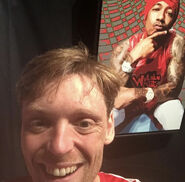 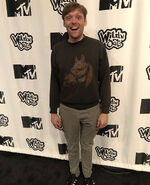 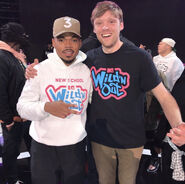 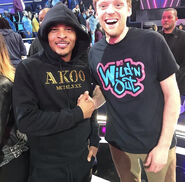 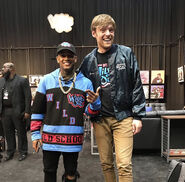 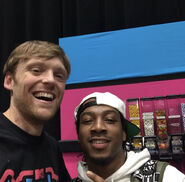 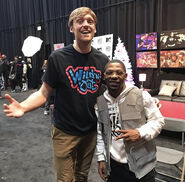 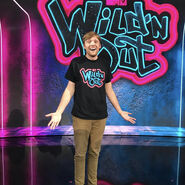