2015-present
Radio Big Mack (or simply Big Mack) is an American comedian, actor and radio host. As of Season 12, he is one of the recurring cast members of the improv comedy show Wild 'N Out on MTV and VH1.

Radio Big Mack is the music director and an on-air personality at 99JAMZ on the popular night show "Pac Jam with Big Mack & DJ Nasty" in Miami. He has been doing stand-up comedy on and off for years but also has an online sketch comedy show called "Badd Manner TV." Big Mack was born and raised in Sicklerville, NJ, but moved to Miami in 2015. 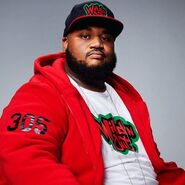 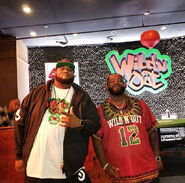 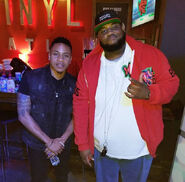 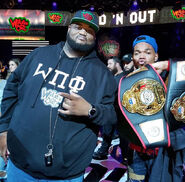 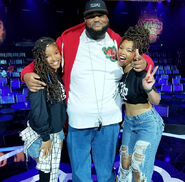 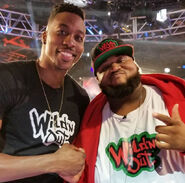 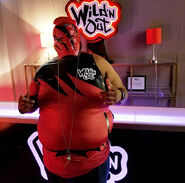 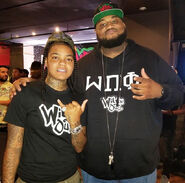 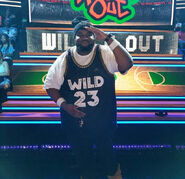 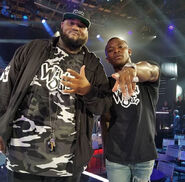 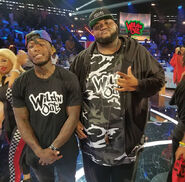 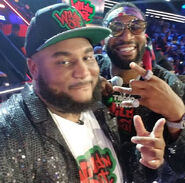 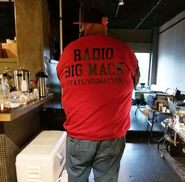 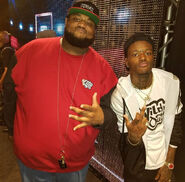 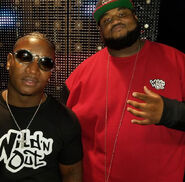